This wood water tower is one of only two wooden structures of its kind still standing along the Canadian National Railroad line. It is a local historic landmark.

The wooden water tower in Centralia is a remnant of the Age of Steam, during which the Illinois Central Railroad had more than 600 towers built during the last half of the 19th Century and the early years of the 20th Century to furnish water to steam-driven locomotives. Centralia’s tower is believed to be at least 102 years old.

The tower has not held water since the 1970s and has not been used by the railroad for several decades. It is the focal point of Bicentennial Park, a park created by volunteers in 1976 as part of the community’s observance of the nation’s 200th birthday. The water tower and this Park is a reminder of Centralia’s proud railroading history. 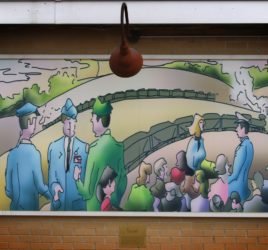 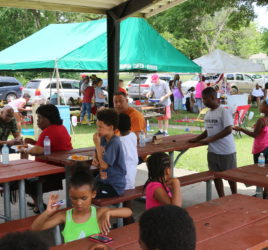 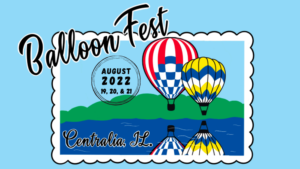 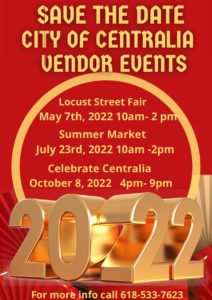 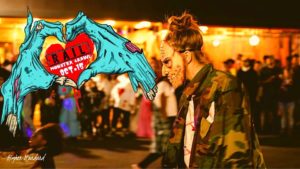